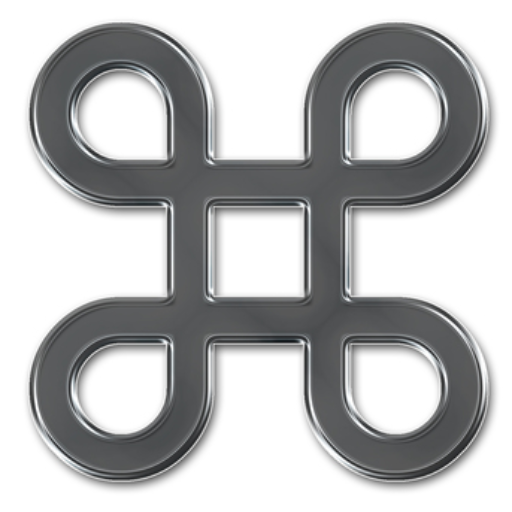 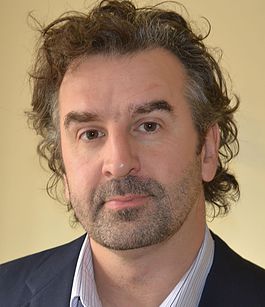 If you are looking for a high quality and effective type of Psychotherapy, cocaine addiction support in Newcastle, Durham or Middlesbrough or searching for counselling help, please search through the website for the information you require. Any questions or queries you have can be discussed on the phone with your initial enquiry.

Cocaine is an extremely addictive stimulant that creates a sense of euphoria and increased energy in people who use it. A cocaine high tends to be short-lived so it is often used in a binge pattern, meaning it’s used repeatedly and in increasingly larger doses over a short period of time. Cocaine raises the risk of serious heart problems and even of sudden death in people who use it because of its range of cardiovascular effects, which include sharp increases in heart rate and narrowing (constriction) of blood vessels.

Each method of cocaine use poses its own risks. Common methods of administration are injecting (“shooting”) the drug into the bloodstream, smoking the cocaine in the form of crack, or inhaling cocaine through the nostrils – also called “snorting” cocaine.

The high from snorting cocaine tends to last relatively longer than some other methods – approximately 15 to 30 minutes compared to five to 10 minutes from shooting the drug. Even an occasional episode of snorting cocaine can lead to the loss of the sense of smell as well as nosebleeds and trouble swallowing.

Long-term cocaine use can cause changes in the brain and over time it changes the drug effects that an individual may experience while under the influence. After long-term cocaine use, including binge dosing, the areas of the brain relating to reward and pleasure undergo a change because receptors in these areas become desensitized to the persistently elevated amounts of dopamine that cocaine can result in. These gradual changes in dopamine receptor sensitivity can result in a failure to send adequate signals of pleasure and reward compared to before cocaine abuse.

A person’s experience of the cocaine high may also start to change. Many long-term users find that they experience more of cocaine’s negative effects as they progress in their abuse.

Effects of Cocaine on the Brain

Effects of Cocaine on the Body